Love and Memory by Milky Cooper 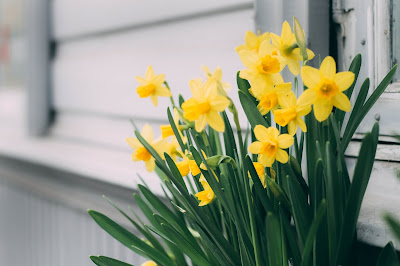 The first time I had knowledge of a woman was on a breezy coastal vineyard in southern Spain. We fell into each other at night time, under a warm, gentle rain that lovingly caressed our sun-kissed skin and dotted constellations on the clothes that lay strewn beside us.

We rolled all over the dull emerald hill, two fables of youth, wrapped in each other with wine-red lips, wearing nothing but the night air.

I said to her, "you are wonderful" in her native Spanish.

"..." she replied, because being the sole survivor of a honey badger attack that claimed her whole family had been so traumatic as to render her entirely mute.

But in her eyes I see her answer; "I love you, Milky Sam, with a heart burning over hell's fireplace - I love you."

"I told you not to call me that", I snapped, pushing her off of me, "My name is Milky Cooper."

I should have never stormed off that night. I should have stayed with her and watched the stars melt with the rising sun. But instead I ran over the hill and back to my cabin, two pendulous balls casting long, dreadful shadows over Maria's furrowed brow. Yes, I remember now, her name was Maria.

How often we are burned by the fire of our passions.

Now, I lived through the 60s. There was no such thing as social distancing back then. We adhered only to the laws of desire, which meant that our lives were a whirling hurricane of fists, fingers, mouths, and arses. Ten years of sweat and hair. A big, ten year-long wet, slapping sound. Over and over again. A horrible, wet, slapping, a little bit like velcro sometimes, sound. That was our decade and we were happy for it.

I feel sorry for the youths of today, whose courting customs are virtually identical to the process of ordering a taxi. All you do is swipe your finger and there you have it. Where's the chase? Where's the bared claws and teeth? The bearded, teary-eyed fury?

Courting in my day was the business of silken poets, barrel-chested, leering fishermen, and dainty woman-friends alike. We loved in the language of guttural humanity, which is as much animal as it is human. A digital app made by Chinese soldiers could not possibly communicate our searing want of each other.

I am no braggart, but I most certainly have knowledge of at least two thousand women, and that's not including the ones who, unbeknownst to me, crept into my lodgings to have a rummage inside my long-johns. Though it may be true that those women have more knowledge of me.

Anyway, where was I?

Among my peer group in the early 60s was a particularly silky poet named Nadine, whose fondness of the opium pipe was a sad and terrible thing.

I forgot where I was going with that story, but I also knew a woman named Maria, whose Spanish arms held me only once, but once was all it took to imprint on my mind forever. Like beautiful words on a page, never lost by their ink.

Thank you for reading.

An Evening of Riff with Dublin's Flashpoint. 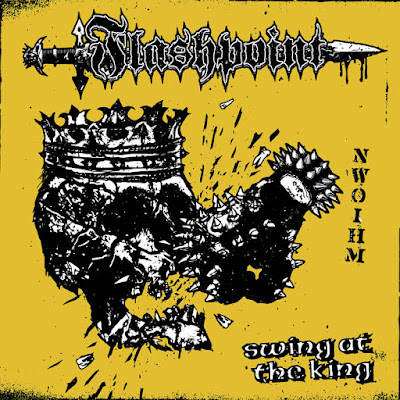 Heavy metal is the drunkest music possible. It is the music of bottle bankers and willy-proud vagrants. If pride and shame fucked in a bin and gave birth to a muscular longhair in a speed metal belly top – that would be the genesis of all metal that is true and righteous.

But metal is a simple kind of creature. Like the honey bee, it collects and it creates. But that doesn’t mean that the genre hasn’t stuck its fingers in many different pies, often claiming those pies as their own. Some of the best new metal bands are a hideous cocktail of their own antithetical influences or cultural quirks. Sigh and Abigail branded their black metal with distinctively Japanese themes and structures, while the entire nation of Finland is essentially one extended flute solo over blast beats.

Metal might stumble drunkenly, but it does not stumble down narrow alleys.

Putting your own brand on a well-established music is a dangerous thing to do in a community akin to leather-clad Trekkies – but Ireland’s own Flashpoint did it. And it works.

Originating from the street-dwelling Dublin Hardcore Scene, Flashpoint’s hardcore-inspired heavy metal (or New Wave of Irish Heavy Metal) is the result of man discovering fire, keeping himself warm for a while, before ultimately realising it can be used to immolate his fellow man. They’ve repurposed both hardcore and traditional metal, and it’s a lil’ sumthin’ sumthin’.

But above it all, at the very pinnacle of this mountain of crushed cans and sun-bleached skulls – is the almighty riff.

As connoisseurs of the riff, Dublin’s Flashpoint are here to share with us some of the riffs that never fail to make their heads bang and their balls go septic. They will also, quite naturally, pair off these riffs with their choice of accompanying beverage.  So sit your laptop on your coffee table, crack open a can (bottles are false) and be ready to push open the gates of heft.

Ciaran begins most nights with this track and a scauldy bottle of Buckfast, as he says "no better way to start a night of madness."

Karl, a minimalist like myself, pairs off his old school doom with a pint of Guinness in praise of the dark lord.

.Kinch takes his Mercyful Fate with a double baileys, no ice - a drink The King himself couldn't refuse.

A warm tin of Dutch Gold. No further comment.

You can listen to Flashpoint's skull-fucking debut 'Swing At The King' right here, you fucking cowards.

27 Things That Are Electric Wizard 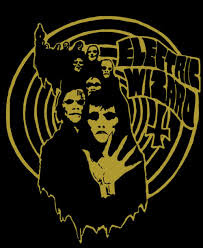 2. Wearing denim when denim is not weather appropriate.

4. Being Mike Logan from Cannibal Ferox.

6. Constantly referring to The Master™. That which is The Divil™.

7.  Riding a motorcycle into the void as the clock strikes midnight.

8. Using your magical powers for the purpose of great evil.

9. Standing atop a mountain, naked as birth, calling forth The Unknown™.

14. Being too stoned to act out evil compulsions.

15. Reading the works of Aleister Crowley backwards in a candle-lit dungeon.

16. Telling The Divil™ how happy you are that it is your master every day.

18. Having a deep knowledge of the fathomless.

20. Knowing that 'Alucarda' is ' A Dracula' spelled backwards. Ooooo!

21. Not kneeling when you're supposed to kneel at mass.

22. Your entire social circle is comprised of people who look like the bullies.

23. Being in a cult that isn't one of those lovey-dovey cults.

24. Being the leader of a non-lovey-dovey cult.

25. Having a second hatred gland where your love gland should be.

26. Skeletons tell each other scary stories about your lungs.

27. The Divil™ is in your WhatsApp group.

Tune in to Core Of Destruction Radio 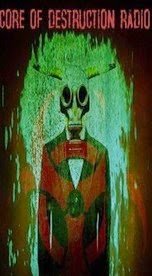